Using the Most Common Triangle Patterns Like a Pro Trader 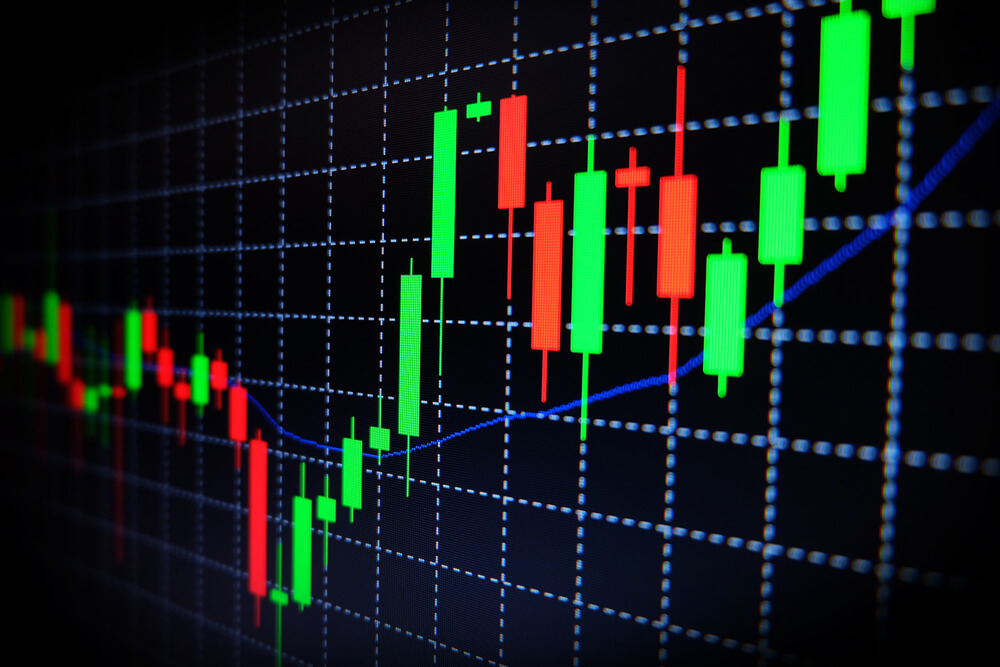 As a Forex trader, you must know different chart patterns and their relationship to technical analysis. Chances are high that you have already heard of them. You’ve most likely heard of the names of Double and Triple Tops, Rectangles, and Head and Shoulders.

To gain a thorough understanding of chart pattern trading, we should first learn about one of the most common on-chart formations- the triangle pattern. So, in this lesson, we’ll go over these fundamental formations and learn to properly identify the major triangle chart patterns.

Trading Triangles on a Forex Chart

On a Forex chart, various types of triangle chart patterns can emerge. Before trading them, you should understand the distinctions between them.

We’ll now take a closer look at such patterns and the trade setups that go with them. Once you learn this information, you should be able to incorporate a triangle trading strategy into your trade setup arsenal.

The upper side of this pattern is straight, and the lower side is ascending. Thus, the corners made by the formation remain on the same level while the bottoms continue to increase. Such type of market condition typically shows bullish nature. If someone notices such a diagram, he should get ready to catch an upward trend that equals the minimum size of the diagram. Because, in that way, an upper-level breakthrough happens.

The descending triangle has the inverse property of an ascending one. The price flow remains above the flat side of this descending formation. Its upper part is slanted downward. In a bearish condition, it has a downward potential that equals to or greater than the pattern’s size.

As a result, the downward triangle is typically used to declare the opening of a short position just after the price breaks through its lower part. We expect the bearish price trend to continue if the descending model is formed during a bearish price trend. If you want to learn more, visit the site of Saxo and learn more about the different triangle patterns free of cost.

It is important to note that both ascending and descending types of triangles often break through the sloped level, resulting in false signals and embezzling traders.

It is a chart pattern with both sides slanted upward. Price forms higher tops/bottoms. As a result, the two ascending strokes cross each other and forms a triangle pattern.

The rising wedge reflects a strong bearish bias. So, its lower line represents the trigger zone of the wedge. When someone notices a breakout crossing a rising one’s lower level, he should expect a steep price drop at the same size as the pattern.

As a result, breakouts through a wedge’s lower level are used to open short-term positions.

Both sides of the falling wedge pattern are slanted downwards. Lower bottoms, as well as lower tops, result from the price in such conditions. As a result, both sides of this triangle descend and contract to a point. The falling wedge, in contrast to the rising one, has an intense bullish bias.

Thus, the upper line plays as the trigger zone of the falling wedge. When the price crosses the upper level of the formation, you should expect a bullish trend at least as large as the size of the wedge formation.

On the chart, an expanding pattern is something that is difficult to miss. It’s because it has very specific parameters. The expanding triangle’s two sides are both inclined but they escalate in the opposite directions. The potential price movement of this chart model is difficult to predict. But it has some rules and codes of success.

So, these are some crucial triangle chart patterns that you often have to deal with while trading in the Forex market. There are a few others which you also should care to know about for your own convenience.